DEMOCRACY IS A JOKE DEMOCRACY IS A JOKE

Democracy is a joke. A really funny one too. Just ask the thousands of Joburgers who left The Teatro at Montecasino with sore sides after laughing hysterically at this year’s Nando’s presents MASS HYSTERIA Comedy Cabinet.

Your vote meant some of South Africa’s funniest and cheekiest comedians, um sorry, ministers, took to the stage to deliver their perfectly ridiculous manifestos, perfectly.

The seriously unserious portfolios included Alan Committiee’s Ministry of Headucation and Literasy (he insisted we spell it like that); Nik Rabinowitz as Minister of Mental Health, Sunday Lunch and Personal Hygiene (in that order); Chester Missing as Minister of Non-Human Settlements (because he’s not actually human); Joey Rasdien, our Minister of Haircare, Skincare and Apnoea (unless you don’t have hair, then he can’t help you); Mpho Popps as Minister of Single Fathers and Roads (he’s been a busy man); and John Vlismas as the Public Attacker (he attacked everyone, including an unfortunate lady in the front row). 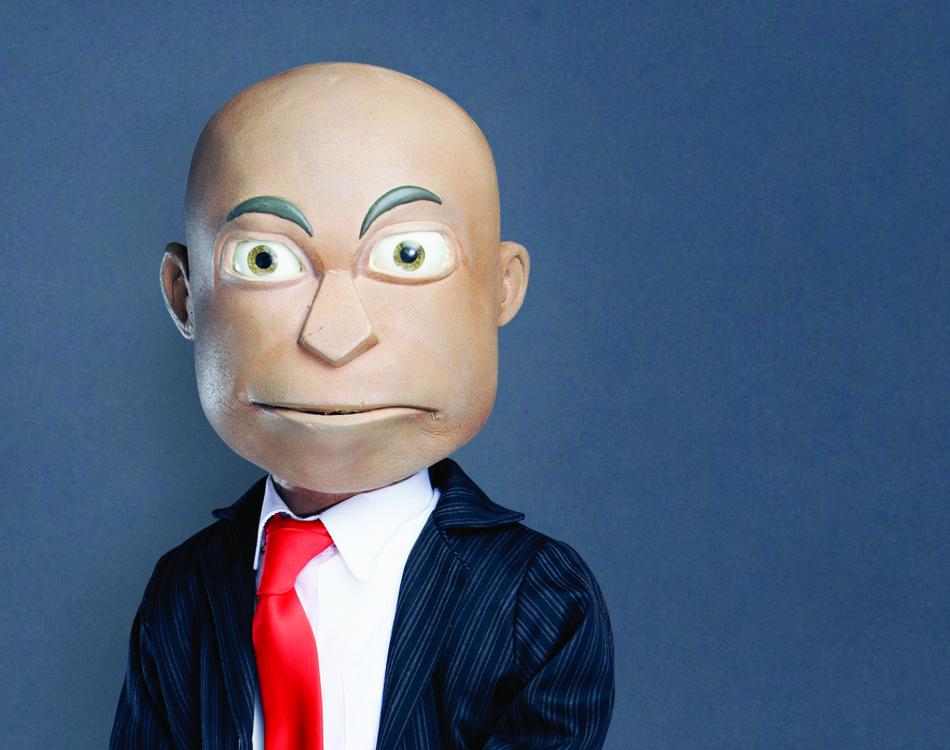 The show’s content was, naturally, politically (in)correct, demographically (in)appropriate, factually (in)accurate and logically (un)sound. Everything you would expect from government.

Nando’s, as the Independent Electoral Chicken, ensured free and funny comedy was delivered to all constituents. After all, if we can’t laugh at ourselves, we should laugh at our politicians.

Nando’s presents MASS HYSTERIA is not for the faint of heart or slow of wit.

Port Elizabeth and Cape Town, you’re in for the political shock of your life – but we guarantee it’s going to be the most fun you can have with politics.

Get your tickets now for your dose of politics gone wrong, in the best way.

ISSUED BY ONE-EYED JACK ON BEHALF OF WHACKED MANAGEMENT. FOR INTERVIEWS AND ADDITIONAL INFORMATION PLEASE CONTACT

Initially founded to manage the work of John Vlismas, this company has grown from a spare bedroom into three separate divisions: Wh:Agency – a leading booking agency, Wh:Exclusive a talent Management Company and most recently, Wh:Special Project – a prolific producer of premium live comedy events.

From the legendary “Comedy Underground” club sessions, to Comedy Central Television Specials, stand-up arena tours and international acts such as Henry Rollins, Whacked is positioned as a substantial contributor to the South African comedy landscape, with an aggressive growth in volume over the last 24 months, and no sign of it slowing.

With the addition of Taffia Keight as the managing partner, a new level of corporate organization has made the business more able to handle diversified talent on a national level.

Nando’s was established in Rosettenville, South Africa in 1987 and now operates across the globe. We are famous for our Nando’s restaurants, our addictive sauces and our world-famous grocery range. Whether this is your first time touching the fire, or a regular guest, we’ll always be here to fire it up and welcome you with a healthy serving of flame-grilled PERi-PERi chicken of either lemon and herb, medium, hot, extra hot or extra extra hot marinades.

Visit our home at www.nandos.co.za to find your nearest Nando’s and read more about our family.